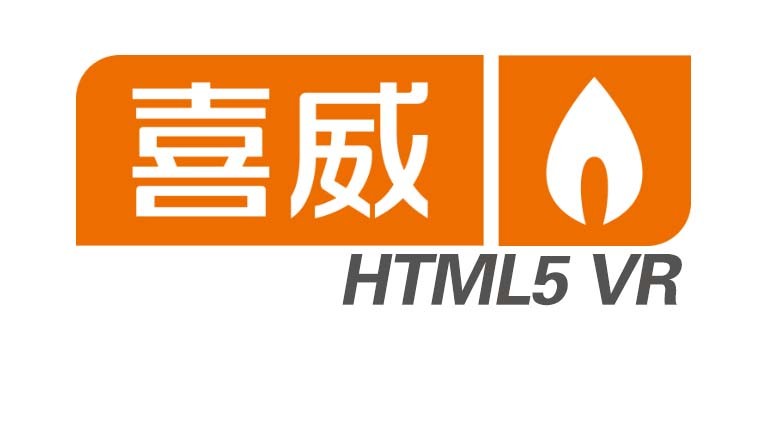 Headquartered in Hoofddorp, the Netherlands, SHV ENERGY is not only a leading European energy group, but also an investor in renewable energy solutions such as biomass and solar energy. As an important member of SHV Holding Group. At present, 27 countries in the world on three continents, business of liquefied petroleum gas business, with 400 million customers, more than 13,500 employees worldwide, products and services used in hundreds of areas.

We development of a 360-degree panoramic game. Open the link at any time to play the game, in the game you like living in the game scene, 360 degrees through the phone to rotate the various angles of rotation of different angles. The game by hitting the space flying objects to score, after the game can be shared to the WeChat.